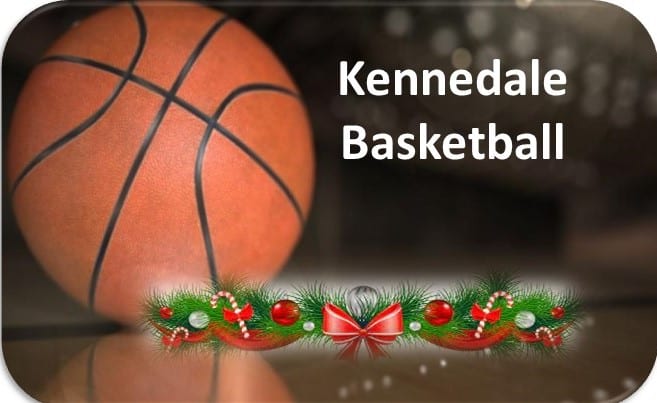 This was the 13th win for the Wildcats against just 2 losses.  China Springs fell to 7-10 for the season.

The Cougars from China Springs did not make it easy for the visiting Wildcats.  Kennedale could only claim a two-point lead at the end of the first quarter, 9-7. The Cats widen the lead in Q2 to take a 20-12 score into the half.  That would be enough to stop the Cougars even though they managed to play the Cats almost even the rest of the game.

Kennedale is entered in the Bridgeport Holiday Tournament, December 28-29. Following that tournament, Kennedale will return to play on January 3 with another away game against 4A Mabank High School (9-7).

The #8 Lady Kats improved their overall record to 20-5 with a victory over Faith Family 63-56.

The Kats are 3-0 in district play. The win was an important one for the Kats as it came against Kennedale’s primary contender for this year’s district title.  The two teams are set to play again on January 25.

For the game versus Faith Family, Kennedale players, Reagan Jackson (JR) scored 28 points and Jayla Jackson (SO) had 25 points.

Next up for the Kats, according to their schedule, is 6A Waxahachie. The Lady Indians are reported as 8-7 overall and are coming off a win against 6A Midway 48-40. The game is set for 12:30 pm, December 28 at Waxahachie.

The Texas Association of Basketball Coaches (TABC) has the Lady Kats ranked #8 this week in Class 4A.

Correction made in the article to reflect that district record is 3-1 With one game left in first-round district action, the Wildcats have staked a...