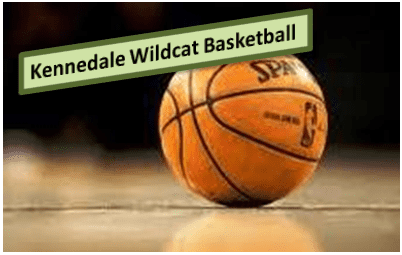 The Kennedale Wildcats, off to their most successful start since the 2013-14 season that ended with a 28-2 record, lost in the championship game of the Sanger Invitational Tournament this past week to Aubrey 75-65.

4A Aubrey is 6-1 according to MaxPreps. Aubrey’s lone loss came against 5A Denton (6-2) by a score of 57-44. For the Wildcats, this was their first loss of this still-young season.

Kennedale will return to tournament play this weekend in the Lago Vista HS Tournament, December 8-10. The Wildcats are scheduled to open with 4A Sweeny and 4A Salado in the tournament.

Kennedale’s first district game will not come until December 20 when the Cats take on Hillsboro. This year the Cats are in a new district that includes Hillsboro, Godley, Alvarado, Life Waxahachie, Ferris, and Venus.

Since the last news article, Kennedale swept 4 teams before the Aubrey loss.

Kennedale has had success early but the schedule has favored this team. Argyle, who always gave Kennedale more than they wanted, is missing since their move up to 5A this season. There is no ranked team so far in the early going. Perhaps the biggest challenge after Aubrey will come with China Springs (8-2) on December 16.

The Cats lack dominating height and they will have to rely on Head Coach Doug Groff’s trademark “disciplined smart ball”. This along with the learning and experience gained from these early games can guarantee another successful basketball season. Added to this is the fact that for a good portion of these years Matt Munson and more recently Matt Casey has been part of the coaching staff for KHS basketball which adds to the continuity of the program from freshmen, JV, and varsity play.

This team does have history on its side …

SPORTS: Racing through a pinhole