Sara Calzada, KHS grad 2017, has found a home at Central Baptist University in Conway, Arkansas. Last fall, in her first season with the Lady Mustang soccer team, she not only made the team but set a school record in saves at 218 in the process. {{more: continue …}}

For the skills she demonstrated this year, she was named to the AMC All-Conference team as honorable mention. Central Baptist is an NAIA school playing in the American MidWest Conference.

Calzada came to Central Baptist with considerable experience. She played for the back to back state championship LadyKats soccer teams of 2015 and 2016. She had 52 shutouts in her career at Kennedale She was also named GoalKeeper of the Year and MVP All-District in her senior year at Kennedale while being named the TASCO All-State team in 2016-17. She was also a scholar athlete, named an All-American Academic by NSCAA as well as a Texas All-State Academic athlete in 2016-17. 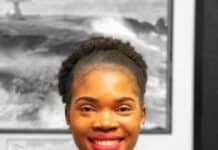 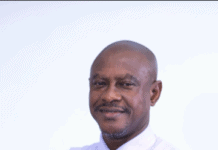 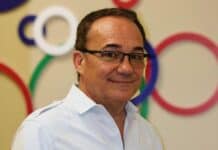 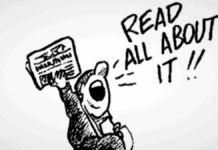 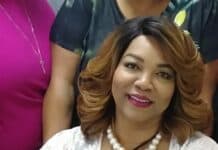