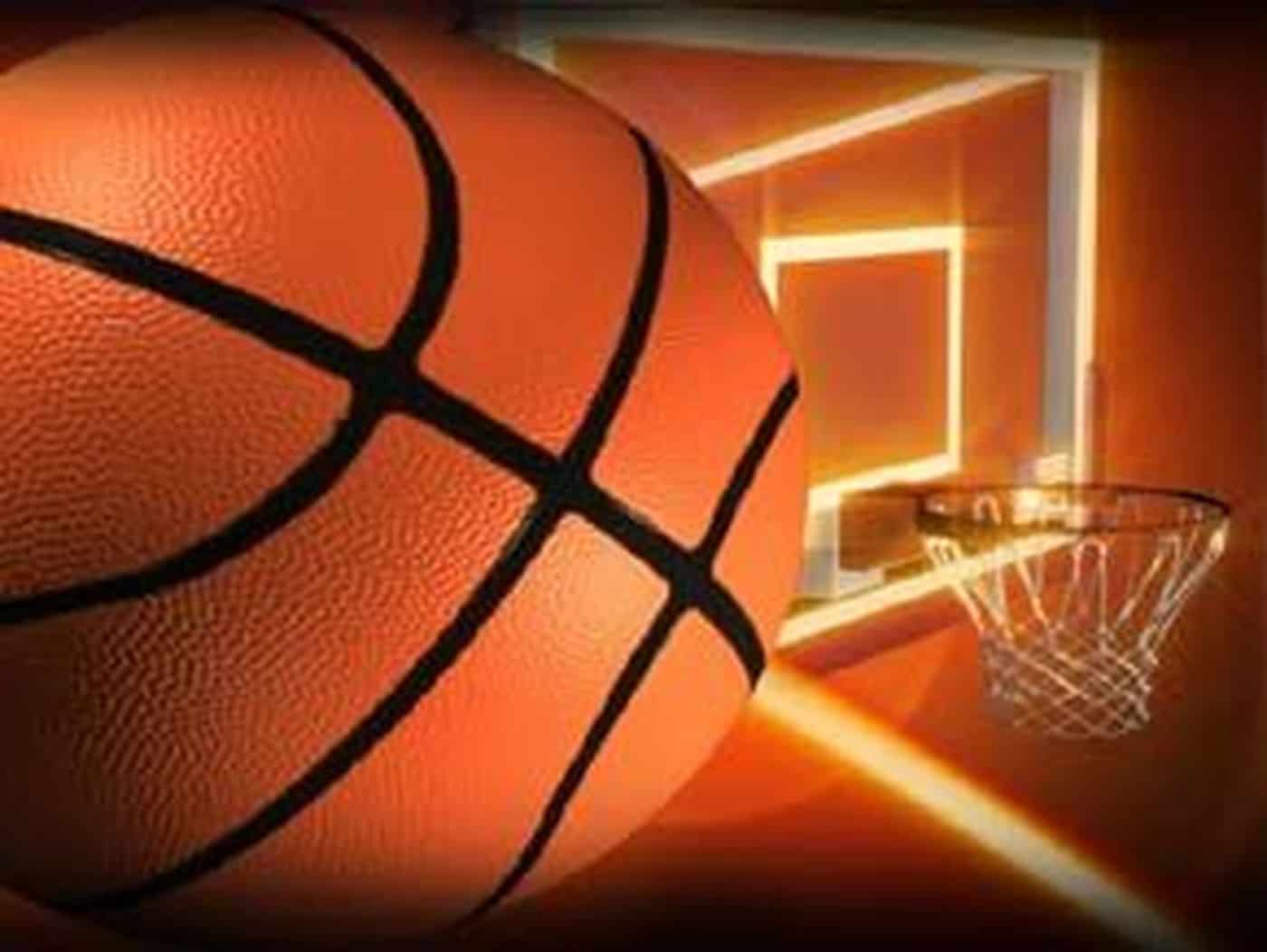 Kennedale Basketball paid a call to the Godley Wildcats Tuesday and came away with a fairly easy win by the Wildcats and a loss by the Lady Kats in a battle of district undefeated.

For the Wildcats (19-4, 2-0), it was another notch in district play when it defeated the Godley Wildcats 71-35. The first game started with Kennedale’s Landon Brooks hitting 2. Godley’s Jarret Ilich promptly responded with a 3-pointer in an open challenge to the #1 dfwVarsity 4A area team. Kennedale and Godley fought it out in the first, but the quarter ended with Kennedale up by five at 19-13. The K-Wildcat built on that lead to go ahead in the second quarter 29-15. It was Kennedale’s game thereafter.

MaxPreps this week has Kennedale at #17 in Class 4A while Alvarado is at #25 and Life Waxahachie is in at #16.

Kennedale will have a showdown with Alvarado next Tuesday in an away game. In the meantime, the Wildcats will host 4A Krum (10-8) in a non-district game this Friday. Game time is set for 7:30 pm.

The Kennedale Lady Kats (10-11) and the Godley Lady Wildcats (13-7) came into the game with undefeated district records, 3-0 and 2-0 respectively. Texas Association of Basketball Coaches (TABC) had Kennedale ranked at #17 in Class 4A and Godley in at #20.

It was Godley, playing at home, that won this first-round district game with a 15-point spread. The game dropped Kennedale behind Alvarado (17-7, 4-0) and Godley. Kennedale Basketball tweeted that Lady Kat Kensie Jackson (So) had 15 rebounds and 9 deflections to lead the Kats on defense.

Kennedale will play Alvarado next Tuesday at home with game time set at 5 pm. MaxPreps currently has Alvarado ranked #31 for Class 4A.

KISD proposes tax rate of $1.48 down from last year

BASEBALL: 11 Cats on All District Team