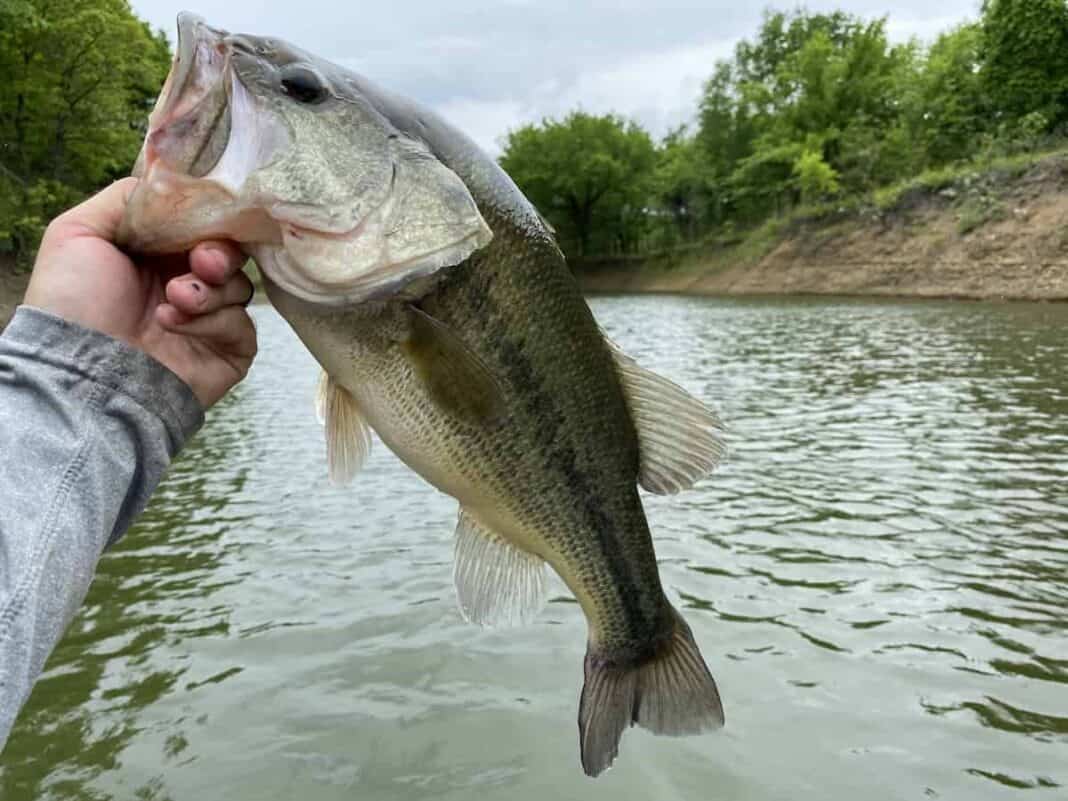 After three tournaments, both Kennedale High School bass fishing teams are in the top 20 for the “Angler of the Year“. The team of Brendan Heutzenroeder and Nate Cox is in 13th overall with 1,425 points. The team of Coleton Richardson and Zeth McGough is in 20th place with 1,391 points. The leaders currently are a team from Highland Park with 1,493 points.

There are two upcoming tournaments and both are scheduled in February. The first is on February 4, 2023, on Lake Ray Hubbard. The second is February 24th at Lake Lewisville.

In the DFW Metoplex Divsion, there are a total of 190 teams representing 31 area schools. These are mostly 5A and 6A UIL schools (large schools) along with three 4A, two 3A, and four private schools.

Board to consider new principal for Arthur

Two make roster at McMurray U