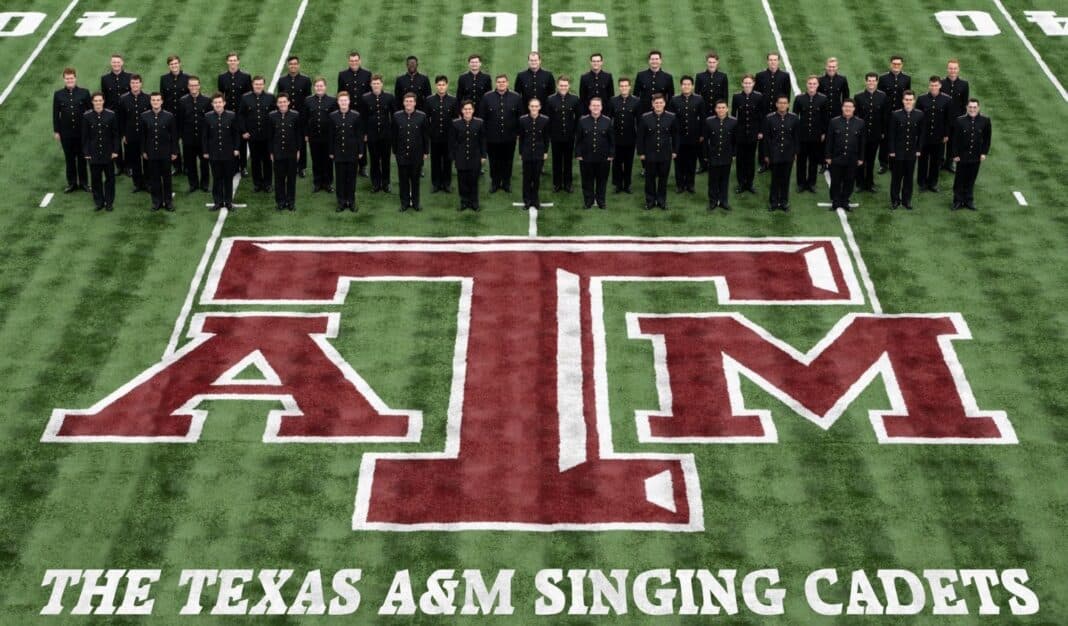 The Wildcat Band has announced that they will be hosting a public concert featuring the Texas A&M @SingingCadets at Kennedale High School.

The concert will be on Saturday, March 5th at 7 pm at the KHS Performing Arts Center on the campus of Kennedale High School. General seating tickets are available online at: https://kennedaleisd.net/tickets

About the Singing Cadets (information from https://singingcadets.tamu.edu/)...

From humble beginnings as the A&M College of Texas All-Male Glee Club formed in 1893, the Singing Cadets is Texas A&M University’s premier men’s chorus. Now in our 118th touring season, we will be performing over 60 concerts this year throughout Texas, the United States, and the world.

The purpose of the Singing Cadets shall be to enhance the public relations of Texas A&M University through musical presentations as deemed appropriate by the Director and to develop disciplined leaders of character as defined by the Singing Cadet Handbook. The four pillars of the Singing Cadets are Purpose, Unity, Spirit, and Honor. Together, these four pillars have formed the solid foundation that has inspired and enabled our organization to succeed in carrying out its purpose for well over a century.

?To death do us part? may have a whole new meaning in the future.

Kennedale News 21 Holiday Events With Something for Everyone

Wildcat Playoff ? A look ahead