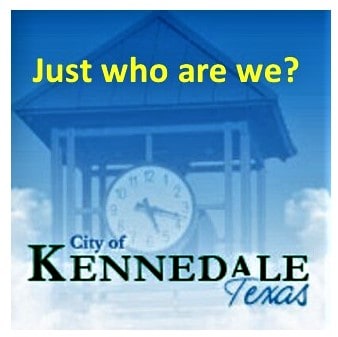 A quick summation – The average Kennedalian is in their late 30’s, probably white but maybe not, married with at least one child maybe two, a good chance of having college hours may be a degree, working in education, or maybe manufacturing/construction.

What the census tells us …

Note: This is dated information and some of this may have changed over the past two years.

Pastor Nelda’s Notes: Do you want to be made well?

Kennedale Wildcat Basketball moved to 8-1 after notching their first tournament championship of the season playing in the North Texas Invitational Tournament held in...

April 20, 2021
By Meredith Rose Eight students from Fellowship Academy in Kennedale, TX, visited the Bluebonnet Surgery Pavilion in Waxahachie last month to gain exposure to surgery and enhance their understanding of the medical field.  The students who participated are enrolled in Fellowship’s Health Science track, part of...
Read more

Come from behind win seals a Lady Kats BB win over...