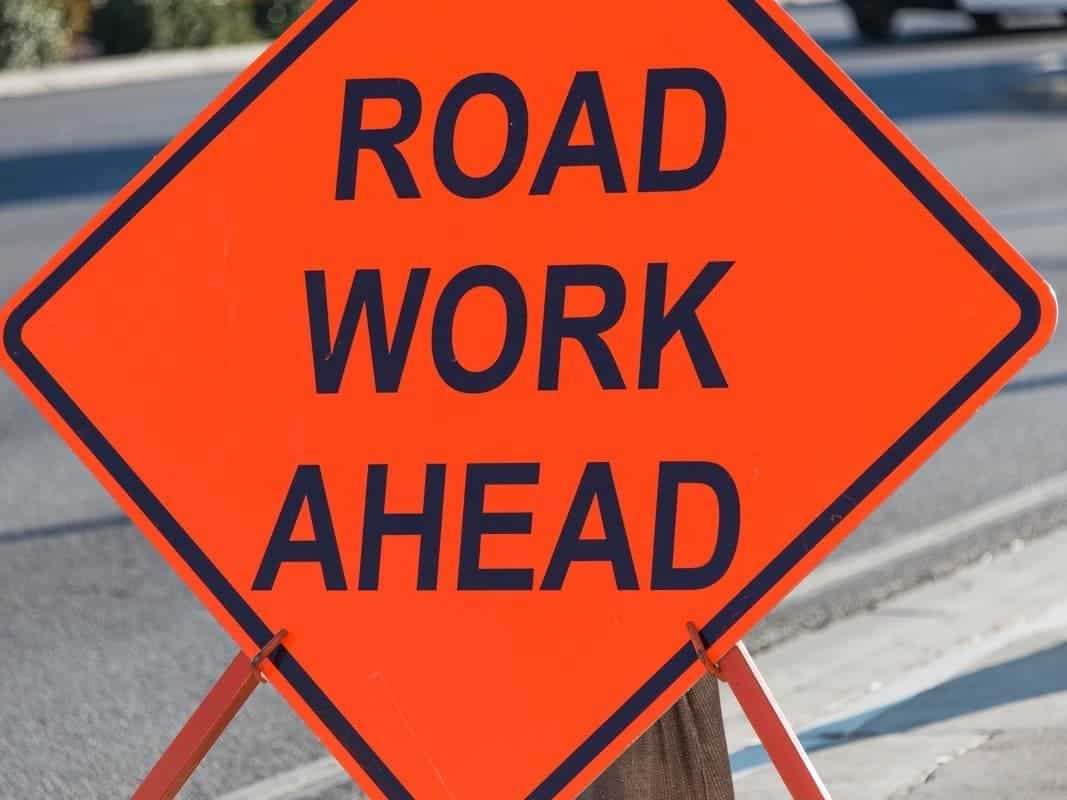 The City of Arlington has announced the delay of the construction project on Sublett Road from Joplin to the Kennedale City limits to early next year.

Originally, it was scheduled to start this year but will now begin on January 9, 2023. The design phase and right-of-way acquisition have been completed. Preliminary utility construction work is ongoing.

Arlington has scheduled a public meeting with project managers and the general public on November 16 at 6:00 pm at Kennedale High School.

Sublett Road is a major entrance roadway into Kennedale. The proposed project will significantly impact the access-only entrances to the Steeplechase subdivision at Coker Valley and Steeplechase plus several homes along Sublett. It is for this reason that a complete shutdown of the roadway will not happen for any extended length of time. Instead, Arlington will employ a system of alternating one-lane traffic, regulated by a stop light with an extended arm as needed.

The project will rebuild W. Sublett Road, between Joplin Road and the west city limits, from a two-lane county-type road to a three-lane concrete road. Map

Additional improvements planned to be completed under this project include the following:

Funding for this project was approved by Arlington voters as part of the $138M Street Improvements package in the 2018 Bond Election and the Tarrant County 2006 Transportation Bond Program.

VOLLEYBALL: Another view of the big Krum/Kennedale match

In the school of hard knocks in basketball terminology, coaches put players through repeated severe challenges with the hope that this type of adversity...