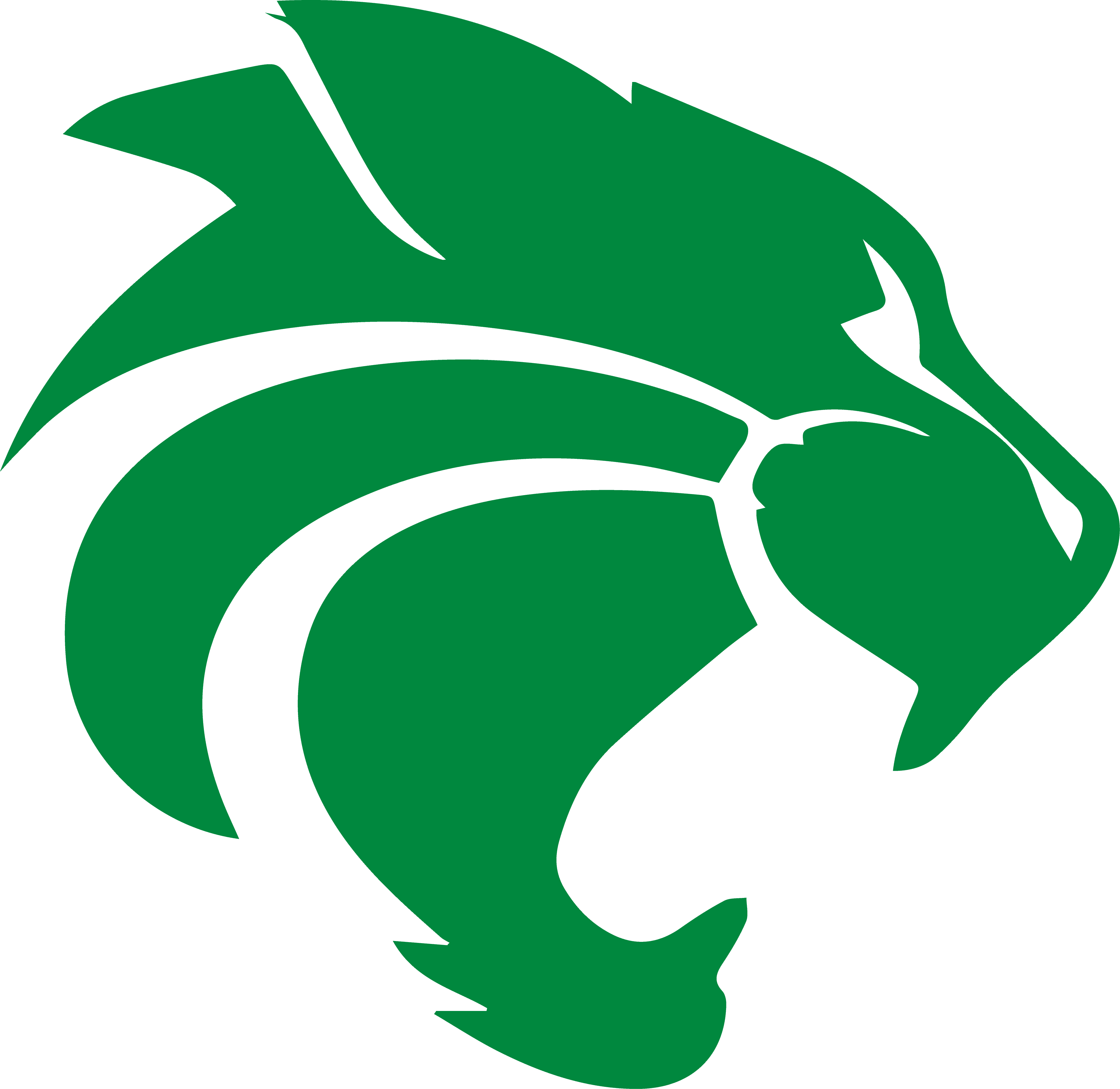 The Kennedale Wildcats have gained some big rooters north of I-820 in tonight’s game against the Dunbar Wildcats. A win by Kennedale drops Dunbar from 1st to 3rd and gives Lake Worth the top spot while ensuring that Kennedale is 2nd.

If you watch any of the game last night that pitted Eastern Hills against Lake Worth, you saw a cakewalk by Lake Worth. Everything the Bullfrogs did turn gold. As for Eastern Hills, after the opening Lake Worth kick-off return for a touchdown, the Highlanders couldn’t string together two straight mistake-free plays. Lake Worth won 52-0 with a running clock and guarantee themselves at least a first or second-place finish in District 6 4/A.

Game predictions ….
Going into the game Dave Campbell’s Texas Football has Kennedale picked to win as does dfwVarsity. But as one old coach would say “that ain’t worth warm spittle in a bottle” if you don’t back it up.

Both Cats have something to prove and it shouldn’t be an easy win either way. Dunbar since they moved down to 4A in the 2018 season has placed 4th once, 3rd twice and 2nd once. They are sitting on top now with just this one game to play. Kennedale had a district win streak of 60 games before their loss to Lake Worth and they don’t plan to lose another this season.

In rankings for Week Eleven, Texas Football has Kennedale in at #21 in Class 4A Division l with Dunbar close behind at #25. Kennedale moved up four places after their win over Western Hills last week. Dunbar soared after their upset of Lake Worth from #70.

Lake Worth fell to #33 from #27 after the upset win by Dunbar. Expect them to rise in next week’s rankings after their shellacking of Eastern Hills last night.

Point of reference – Schools across Texas per UIL classification

Current predictions have clearing skies by kick-off which is set for 7:30 pm at Kennedale High School Wildcat Stadium.

Lady Kats 1-0 in playoffs ready for next opponent