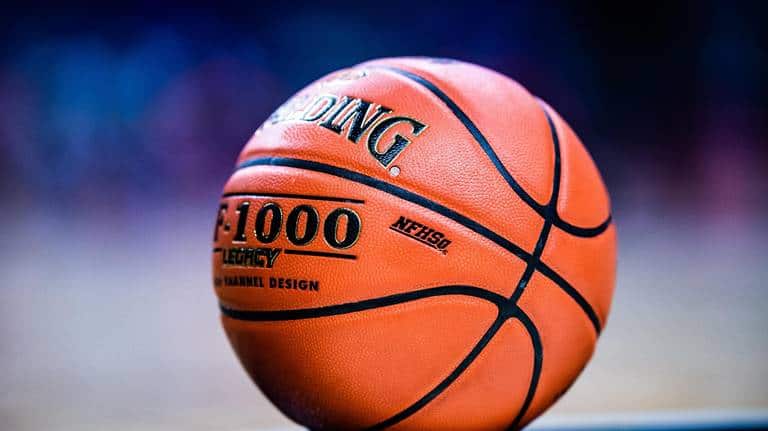 The Kennedale Lady Kats and the Wildcats were battling for first place in district on Tuesday night. With a win, the Lady Kats could claim the title while the Wildcats hoped to earn a share of the title.

Oak Cliff Faith came in the game 18-10 and 4-1 in the district. Their only loss was to Kennedale but the Kats survived the challenge to take a two-game lead in District 10/4A with two games remaining. And, they made a game of it, pushing the Lady Kats into overtime.

For the game, Kennedale’s Reagan Jackson (Junior) led the team with 40 points while breaking a school record by making 29 free throws. Jackson also earned her first double-double in the game with 40 points and 14 rebounds. She is only 57 points away from reaching 2000 points.

Last week on Friday, the Lady Kats beat Dallas Williams Academy 111-12. The two wins now give the Kats a 29-6 overall record and an 8-0 district record.

The Kennedale Lady Kats remain at #6 in the TABC state 4A rankings, #12 with the Texas Girls Coaches Association (TGCA), and #16 for MaxPreps.

The Wildcats thrashed Dallas Williams on the previous Friday night but fell to Oak Cliff Faith Family Tuesday in District 10/4A action.

The Wildcats beat Dallas Williams Academy 104-23 to wrap up the first round in District 10/4A. From that game, Kennedale then took on the #1 team in Class 4A, Oak Cliff Faith Family.

It was a steep climb for the Cats. Faith Family is the consensus #1 for TABC and MaxPreps. MaxPreps also has Faith Family ranked #9 in Texas with all schools and #33 in the nation. Faith Family won the first match-up in the district’s first round. Tuesday night, once again FF came out on top by a score of 81-59.

The Wildcats will take a break from district play to take on Gatesville this Saturday. The game will be played at Gatesville HS with the varsity set to play at 12:15 pm.