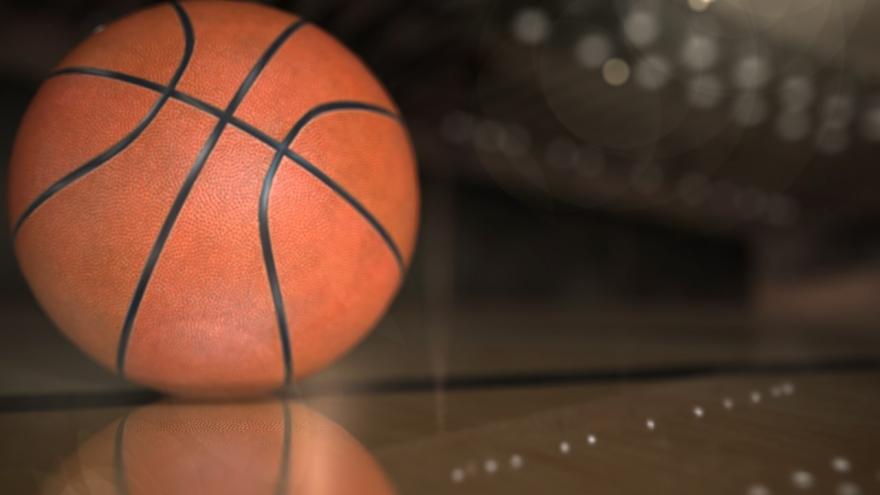 Friday night, Kennedale got a crack at the high-flying Life Mustangs who at 23-4, 4-0 came into the game riding a 16-game win streak, and a #24 TASB ranking in Class 4A. The Coach Groff-led Wildcats, undeterred by the Alvarado loss, sent the Mustangs home with a black eye, suffering their 5th loss of the season along with their first district defeat.

Kennedale now has recorded 20 wins vs 6 losses this season and is 3-1 in district play. Kennedale has lost only one game at home this season. Kennedale will complete the first round of district play next week, starting with an away game at Ferris Tuesday and a home game with the Venus Bulldogs on Friday.

Friday night the name of the game was “slow and slower”. The coaching staff of Life apparently decided their game plan was to slow the fast game of the Wildcats. It worked in the beginning as the molasses spread and the two teams scored a combined “Sunday School game” of 11 points in Q1. The Mustangs led at that point 6-5.

The second quarter was a little faster pace with 25 points scored but for the Mustangs it was frustratingly tied at 18-18 going into the half and on their opponent’s home court. This probably was not part of their plan. Especially, as Kennedale was not likely to be contained much longer.

In the 3rd, the Cats begin to break away and led by 30-22. In the final quarter, the Mustang made several drives and came within four of the Cats. They were sent running as the Cats kept control of the game and finished going away at 52-42.

Kennedale’s secret weapon, which the Mustangs seem to have ignored to their peril, was Kennedale Junior Tristan Lewis. Lewis managed to score 19 points in the game and at crucial times. He was also credited with 4 rebounds, 2 steals, and 4 assists by the Antler Sports Network who covered the Life Waxahachie game. ASN named Lewis their PLAYER of the GAME. (Note: Tristan also recorded 4 deflections and 1 block).

As far as team stats, the Wildcats slightly outrebounded Life, stole more balls, and shot better from both the field and the free-throw line.

Kennedale travels to Ferris, TX to play the Ferris High School Yellow Jackets this coming Tuesday, January 17. The game time is set for 7 pm. The Yellow Jackets and the Wildcats are currently tied in the district standings at 3-1. The same night, Alvarado will play Life. Both games will go a long way in sorting out the top district leaders after the first round.

30 years of service recognized plus more at James Arthur

A special thanks to those who helped