The numbers are down, a key running back has moved, the quarterback position has a vacancy sign posted, and yes, there is that virus thing. For Kennedale’s Head Coach Richard Barrett, it just another year, and he is just as pumped, maybe more so.

Barrett’s expectations are the same, year in and year out, the Wildcats are going to win. Barrett doesn’t rebuild, he reloads. And, that is just how it is with the winningest head coach in the school’s history.

Kennedale starts the year according to Dave Campbell’s Texas High School preview edition in the #16 position in Class 4A. While Kennedale is most often in the Top Ten, being down in the pack is not unusual, being out of the top twenty, however, would be earth-shaking.

Sitting ahead of Kennedale in the Texas Football Magazine’s preseason poll are a number of familiar names including #1 Waco La Vega, #2 Argyle, #11 Stephenville, #12 Midlothian Heritage, #14 Paris, and #15 Brownwood.

Most of these teams have opened the season with wins. Kennedale, following Tarrant County Covid-19 guidelines, has not yet played. The season starts this week for the Wildcats.

Meanwhile, Kennedale is still preparing for its opening game which is giving the Cats plenty of time to fill the hole left by the transfer of running back Keirahyin Brown to Trinity Christian/Cedar Hill and the graduation of quarterback Seth Paroulek.

Kennedale was 7-4 last year, claiming another district title but had an unusually early exit from the playoffs. The Cats were defeated in the first-round by China Springs.

Kennedale returns 12 starters, 6 on offense and 6 on defense, and has a number of players to watch this season. 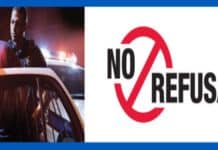 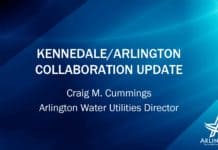 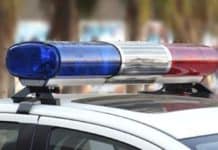 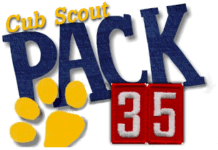 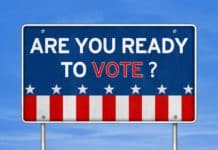 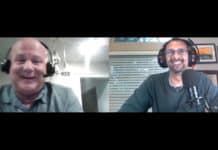 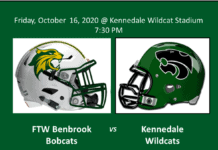 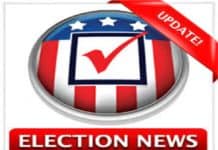