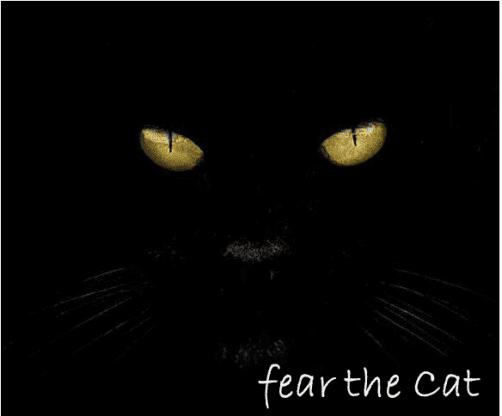 After Kennedale’s 64-0 win over Dunbar last night, the Wildcats coaches on the sidelines might have been walking up to each other and saying “I knew, I knew all along”. But, without a doubt a few hours earlier they were worried. They were very concerned.

One of the Wildcat’s mainstays, Kameron Sallis was walking the sidelines with his jersey on but no pads. He was a no go for this game. The Dunbar Wildcats were in first place, coming off an upset win over Lake Worth the district leader, and were pumped. Kennedale had lost in a district game earlier, something the Cats had done in 60 straight games.

Were Ft Worth ISD teams primed to take over?

There was a lot of excitement and interest going into this last week of 6/4A district play. Could the Fort Worth schools finally be able to wrestle control away from the suburbs?

With Kennedale, the immovable rock of the district, beaten, the world was turned upside down. There was Western Hills, Eastern Hills, and Dunbar, all with the talent and the size to challenge the two main contenders, Lake Worth and Kennedale. And for a few weeks, the top-tier teams were knotted within one game of each.

When Dunbar beat Lake Worth with just a week left in the regular season, all things seemed possible.

Then they were not.

First, Kennedale crushed the hopes of Western Hill, 38-0 a week ago. Lake Worth followed by an embarrassingly easy win over Eastern Hills on Thursday 52-0. And Kennedale delivered the final blow by obliterating Dunbar’s dreams 64-0. Game stats and summary will follow.

Strong finish to the season for the Wildcats …

Kennedale has won 4 straight games by scoring a combined total of 227 points while not allowing a single point. There have only been 10 points scored against the Wildcats in district play this season.

Kennedale will play in the bi-district round against the third seed from District 5/4A Waco La Vega HS. La Vega finished with a record of 5-5 and 2-2 in district play.

Game time is set for this Friday, November 11 at Joshua HS Owl Stadium. Kickoff at 7:30 pm.

Williams starts new phase of career as principal at KJHS

Free concert in the park Sept 16